Today at Toucan Systems we faced an interesting task.

On the occasion of one of the current projects, we have to create a fairly detailed three-dimensional model of the Westerplatte area.

We chose the Drone and DSLR as digitization tools. With the help of the above, we wanted to take several photos of the area to later reproduce a very simplified geometric model from these data, and then take photos of the details of beautiful dioramas showing guardhouses and other nearby buildings.

Then, from the photographs we take, we will create digital representations of objects that serve as a virtual staging, of which you will probably hear.

Unfortunately, the weather conditions were tragic today, so threads emerged from the aerial photos.

I decided to take pictures using a tripod in a fairly evenly lit, bright room. Unfortunately, due to the lack of time for any preparations, we had to improvise a bit and instead of a cyclama or shadowless chamber it was necessary to use a children’s table and a picture with a Polish hero.

Pictures were taken from one perspective using a camera set on a tripod, rotating the diorama around its axis. 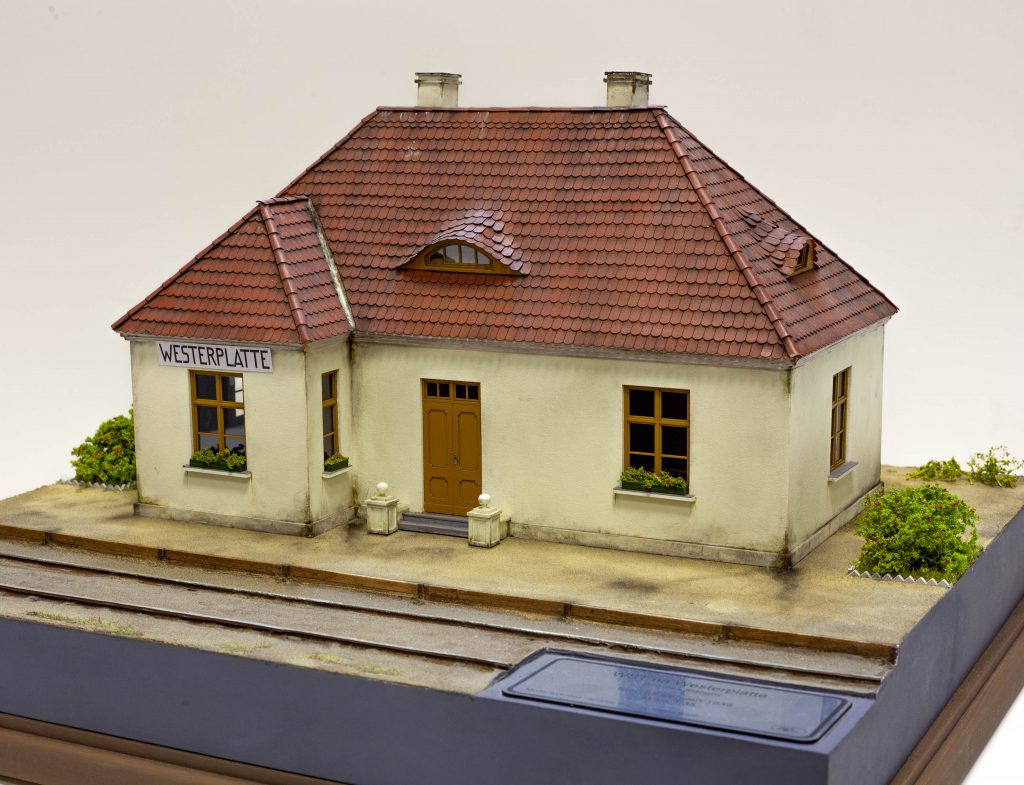 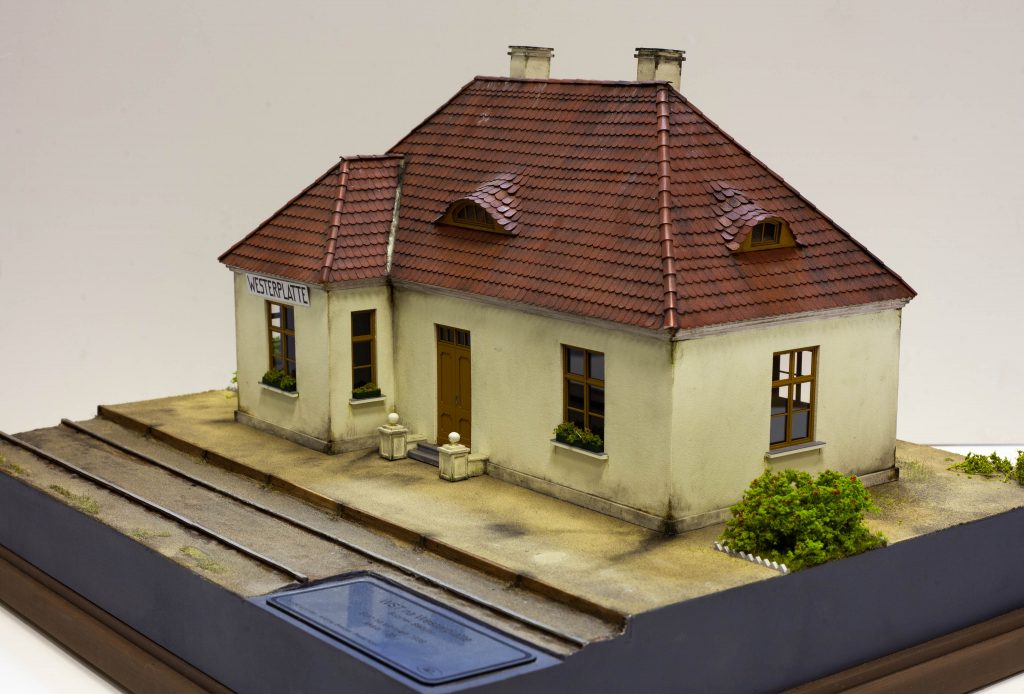 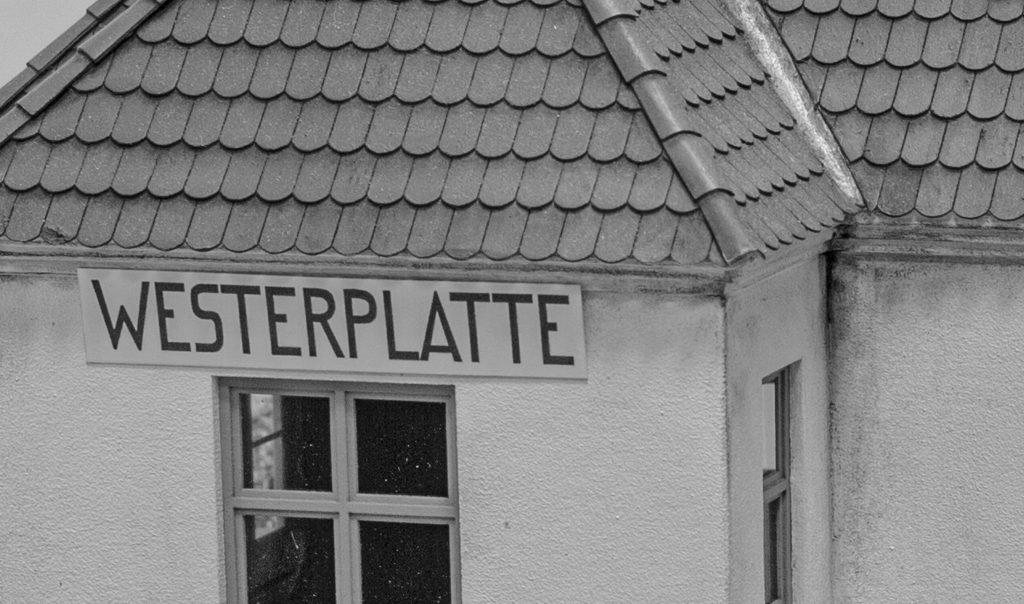 Ultimately, the quality of the photos is very good and the first automatically generated model looks quite good already.

Unfortunately, due to the lack of an evenly cut off background and a clearly defined horizon line at the interface of the image with the hero and the office table, the automatic algorithm did not clearly specify where the “back” of the solid is actually. 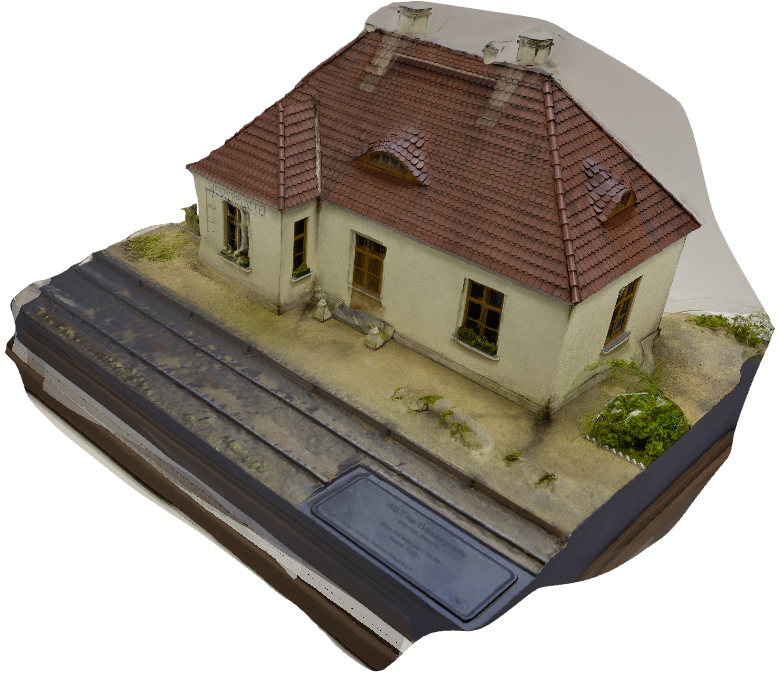 The above model seems to have a mixed facade with the back of the building, which means the block is not closed. 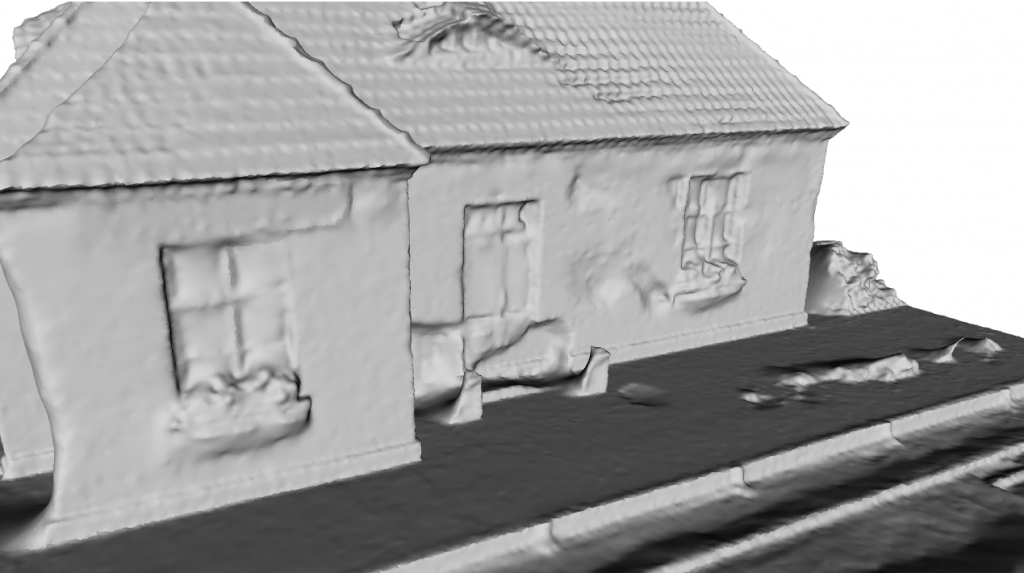 Digitization of the facade.

The next step will be to remove the background from the photo so as not to confuse the algorithm with a fixed horizon. Normalization of images throughout the entire sample set and re-rendering.

Now, if there will be a little more time, it may be worth repeating the experiment in a shadow-free chamber, while I am a bit afraid of losing the naturalness of the restored texture.

Or you can just copy and share this url
Related Posts